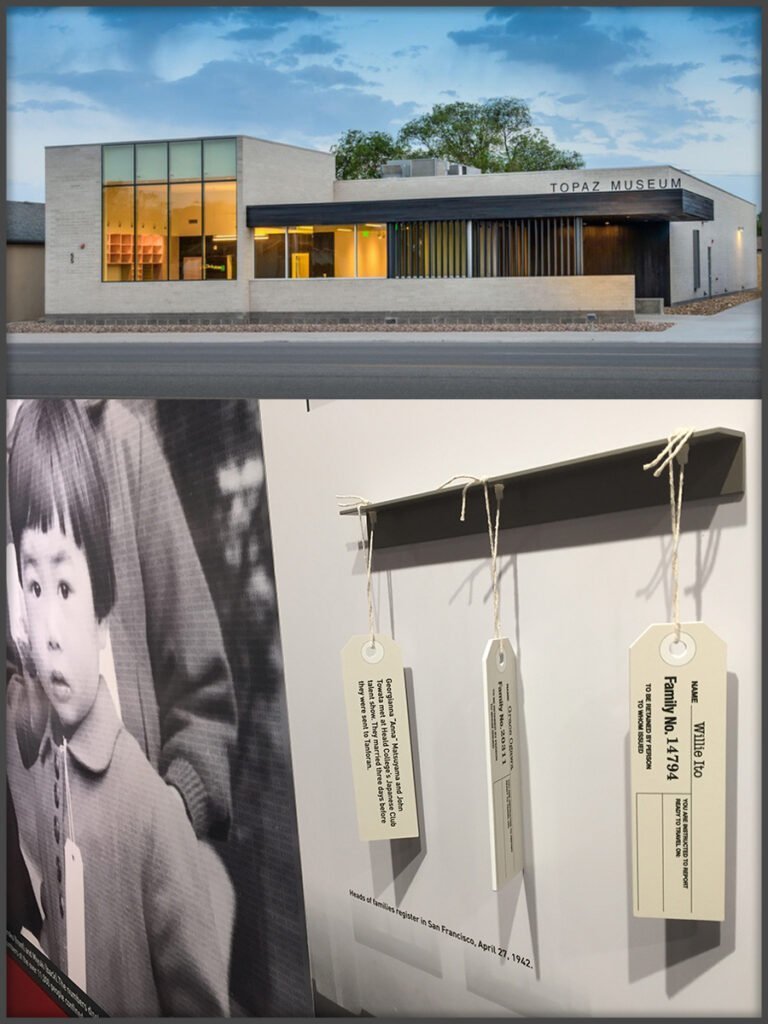 Seventy-five years later, the Topaz Museum unveiled interpretive exhibits telling the story of the internment and of the thousands of lives it irreversibly affected. In 1988, President Ronald Reagan signed the Civil Liberties Act, an official apology for government actions based on “race prejudice, war hysteria, and a failure of political leadership.”

The Topaz Museum creates opportunities for students, local residents, and visitors to learn about—and learn from—this dark part of our nation’s history, and also to be inspired by the stories of people who persevered in spite of the terrible circumstances forced upon them.

Learn more about the Topaz Museum.

Leverage of GBHAP Funds
29 to 1