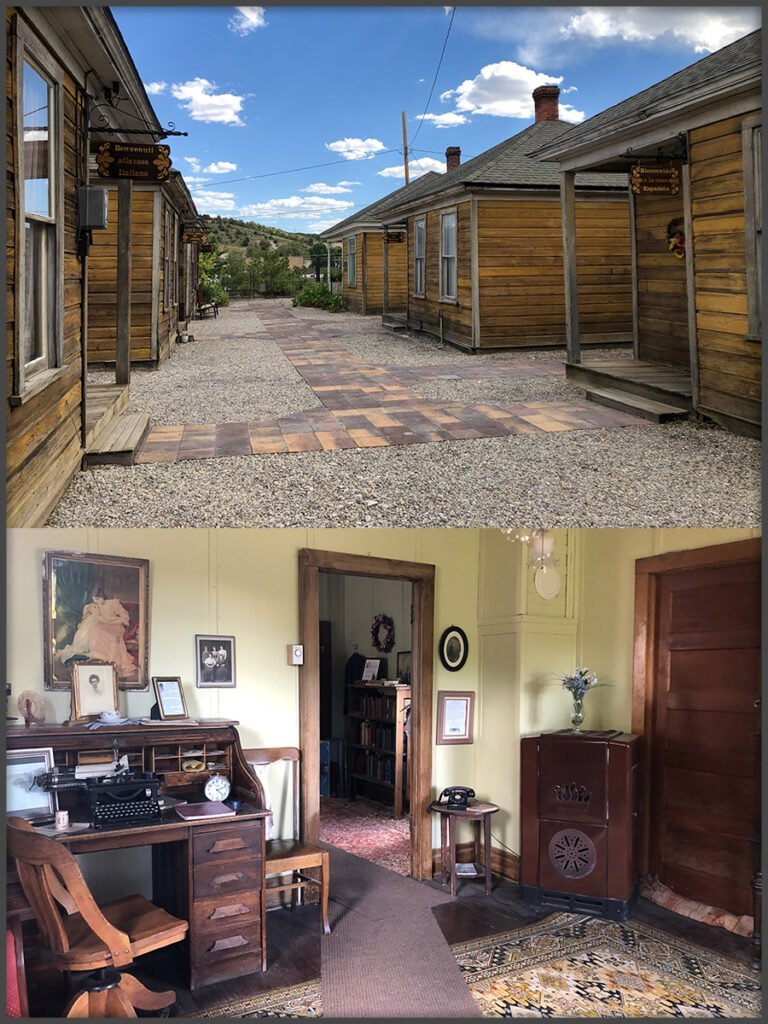 The Ely Renaissance Society (ERS) was founded to revive a dying downtown while celebrating the diverse groups who built the community, hailing from the British Isles, Europe, Asia, and other regions of the United States.

Typical of western mining towns, Ely, Nevada, has experienced many boom-bust cycles. The ERS looked to art and heritage tourism to stabilize the economy and began installing large-scale murals depicting Ely’s history throughout the downtown.

The Great Basin Heritage Area Partnership has partnered with ERS on numerous projects. The Ely Art Bank project resurrected a closed bank building into a local art gallery. Another project was a book titled “Where the World Met and Became One” honoring the women who turned company houses into homes while the men labored in the mines, smelters, railroads, and ranches.

The ERS is now developing an audio walking tour which tells the stories of each mural in downtown Ely.